The Apple AirPods Max over-ear headphones are preparing to ship out to customers for its Tuesday, December 15 release, but users have been sharing that it would arrive earlier than expected as its shipping already rolled out. Last week’s preorders assured users that there would be the first batch of the AirPods Max on Tuesday, but it seems Apple makes it earlier than expected. 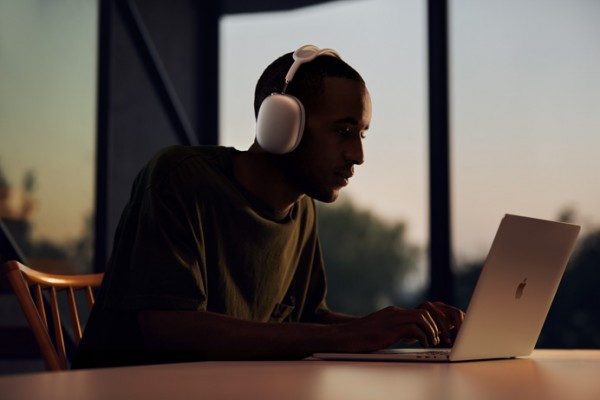 Apple fanboys and soon-to-be owners of the AirPods Max headphones rejoice. Apple would send out its most anticipated wireless headphones earlier than expected, with some already reporting that its status shows “Shipped” on the online store and website.

The most valuable technology company, Apple, is treating its fans to an earlier receipt of the latest over-ear headphones that line itself up among music providers’ established and premium brands. Bose, Beats, Sennheiser, and Sony are among the new AirPods Max competitors, but Apple seems to put its faith in the new products.

According to Mac Rumors, a forum on its website shows a user’s screenshot, which confirms Apple’s early shipping. However, this is not the case for everyone as some users report that their AirPods Max’s shipping status only says “Preparing to Ship.”

The December 15 release for the preorders would be the first encounter of the new over-ear headphones among public hands. Initial releases are only given to tech reviewers and the like. With Apple’s AirPods Max hitting the public, impressions would surely change for the better or worse of the $549 headphones. 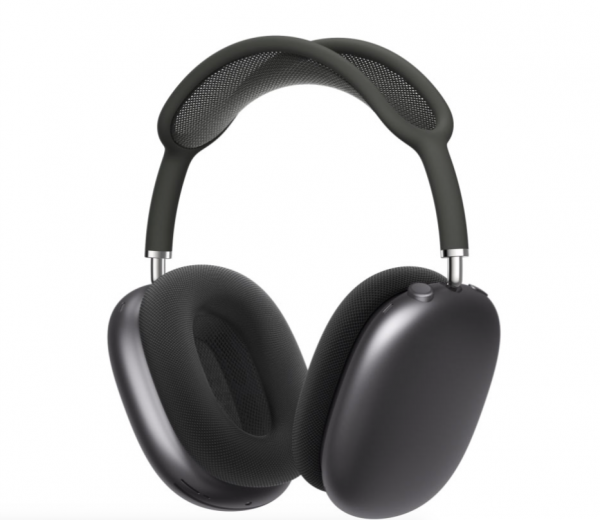 Christmas is indeed right around the corner, with just a few weeks remaining for the Yuletide Season to come. The season of giving is here, and Apple provides early for its customers who purchased the Apple AirPods Max from early preorders.

Apple’s AirPods Max is the closest competitor of the AirPods Pro, the Cupertino giant’s 2019 released in-ear earphones that follows the Wireless music and audio experience from the company. Both earphones are intended for Apple devices, instantly pairing up on iPhones running compatible iOS and delivering its features, including Siri.

Notably, Apple’s AirPods line is all for wireless capabilities, meaning that the AirPods Max does not have an allocated slot for a 3.5mm headphone hack connection. This lack in the 3.5mm jack sets Apple’s AirPods Max apart from other available premium headphones, making it a disadvantage to its price range and competitors.

Marques Brownlee’s first impression of the headphones says that it delivers a premium feel and good audio quality from Apple. The package would ship with a case for charging already, completing the headphones for users.

Related Article: Apple AirPods Max: Price, Specs Vs. Beats, and Everything You Need to Know-Christmas Surprise is

'Cyberpunk 2077' Xbox Series X Performance vs PS5 vs Xbox One

Tue Dec 15 , 2020
Despite eight years of development and three delays, players were expecting much on the quality on CD Projekt Red’s Cyberpunk 2077 Xbox Series X performance. While the game may be far better than base consoles like Xbox One and even PlaysStation 4, the game’s PlayStation 5 version has a higher […]