Researchers from the University of Washington and Microsoft are developing a new DNA-based tagging system that can be used for shopping as well as for voting in the future.

Unlike the tags using radio frequency identification (RFID) technology being used in shops worldwide that can be easily damaged, researchers are creating a smaller, lighter, and more advanced tagging system, following new developments in this DNA-based computation and storage. 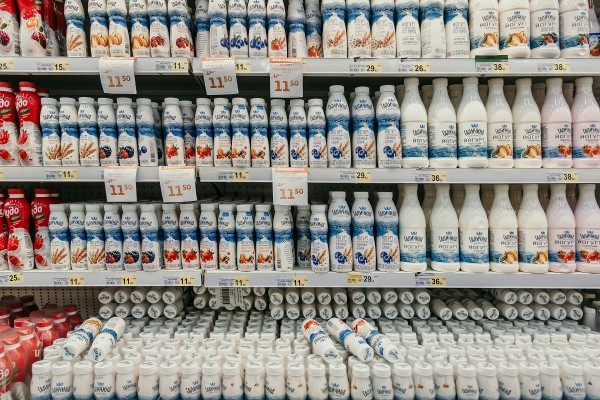 In their study published in Nature Communications, University of Washington and Microsoft research team explained how they utilized synthetic DNA dehydrated strands to replace bulky plastic used for RFID tagging or printed barcodes.

The new tagging system, called Porcupine, is designed for shopping, although researchers say it could also be applied in the future for securing voter’s ballots during elections. It is programmable and can be read within seconds using a portable nanopore device. 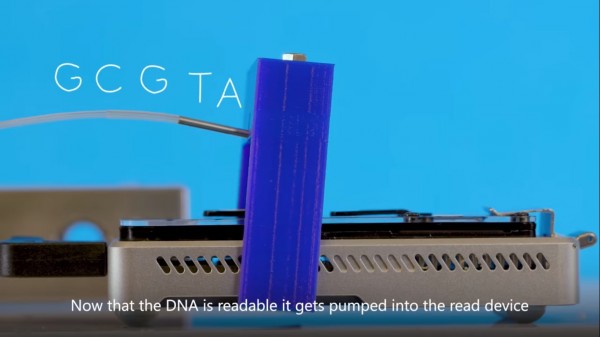 The researchers are directly classifying molbits from raw nanopore signal to avoid basecalling. To reduce readout time, increase shelf life, and make tags robust to contaminations, molbits are being prepared only for readout during tag assembly while they can be stabilized though dehydration.

This results to a real-time, extendable, and highly accurate tagging system, which incorporated the development of highly separable barcodes.

Instead of utilizing printed lines or radio waves, Porcupine uses distinct DNA strands called molecular bits (molbits) to make it more user-friendly. Doroschak said that they encoded an ID by pairing the digital bit with a molbit.

“If the digital bit is 1, we add its molbit to the tag, and if it’s 0 we leave it out,” said Doroschak adding that they dry it until it is ready for decoding later.

One of the greatest strengths of using the Porcupine system lies on the minuscule size of molbits, making them invisible to the naked eye, so they cannot be removed by shoplifters, according to Interesting Engineering. They can also be placed even on flexible surfaces, which are not suitable for other tagging methods.

Allen School research scientist and senior author Jeff Nivala said noted that DNA tags cannot be detected by touch or sight or touch, which makes them highly difficult to tamper with, making them ideal to use in tracking high-value items as well as separating legitimate from fake goods.

Nivala said that the Porcupine system can also be used in tracking important documents. “For example, you could envision molecular tagging being used to track voters’ ballots and prevent tampering in future elections,” Nivala added. Meanwhile, the DNA-based system could also speed up the vote counting in the future, unlike the ongoing U.S. elections, which would take days to finish.

Sun Nov 8 , 2020
Florida is known for its consistent strange news stories one after another. In the past few weeks itself, one resident has awkwardly reported that an alleged alligator in her garage actually turned out to be just a pool floatie according to News 18, while another discovered a python inside her washing […]